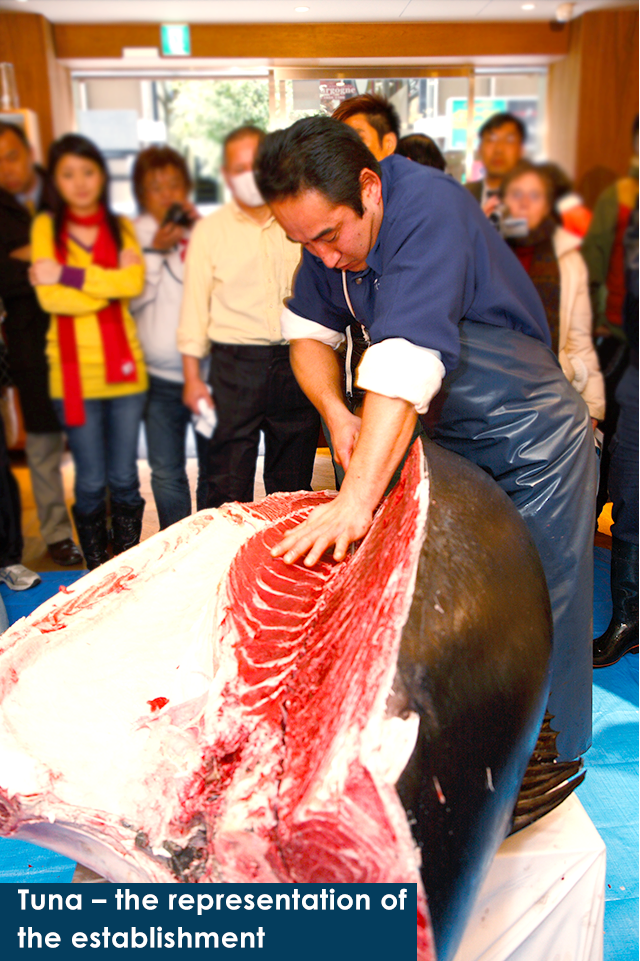 Sushi is available anywhere in the world these days, but not all sushi are created equal. We’re determined to buy top-notch, highest quality Tuna and strive to serve the best sushi you’ll always remember. 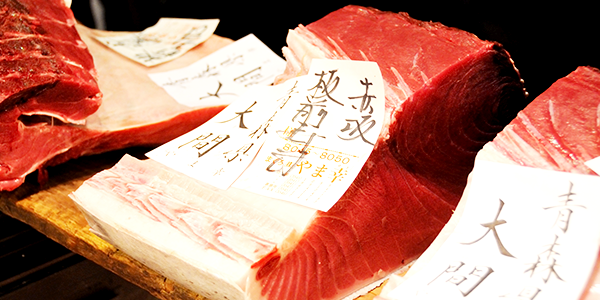 Japanese technology plays the biggest role in keeping our tuna fresh. Delivered fish are as fresh as the moment it left the sea. Out chef then prepare the fish with technique to make them taste better than when it’s eaten fresh, such as aging tuna for days for fuller flavor and taste. Technology and techniques are combined to make the delicious sushi. 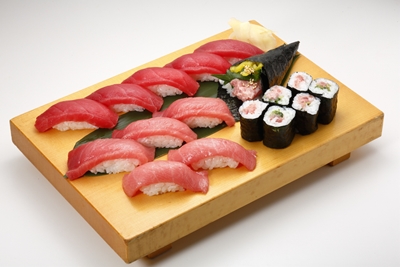 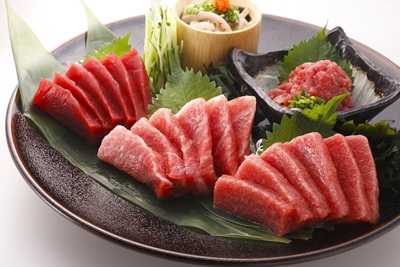 A plate that provides assorted sashimi of bluefin tuna, which is the main item of Itamae-Sushi, as if it weren't already enough. Please order this whenever you come to Itamae-Sushi. 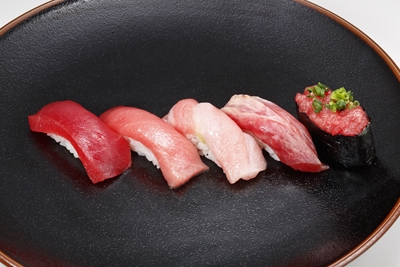 Generous combo of sushi with all five cuts of tuna we can offer. You will fall in love with fresh tuna! 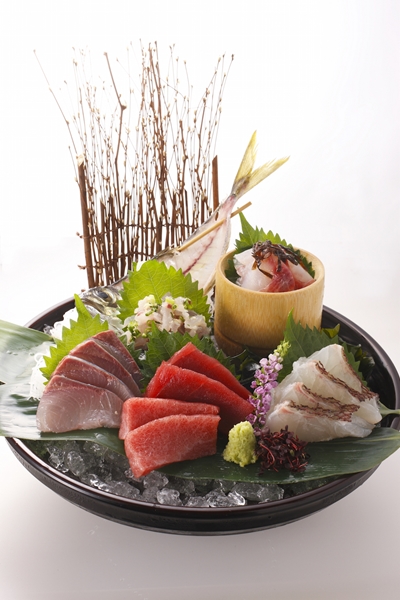 Our special platter of sashimi: fresh horse mackerel, bluefin tuna and seasonal white fish. Our proud dish of great value for the price. 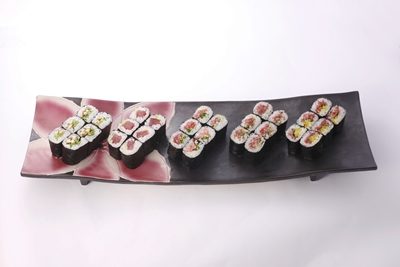 Tuna meat for negi-toro is scraped from the bones of tuna fish. The soft texture is popular with children.

Tuna roll is one of the major sushi items. Many people in Japan grab tekka maki at grocery stores when they feel a little snacky. 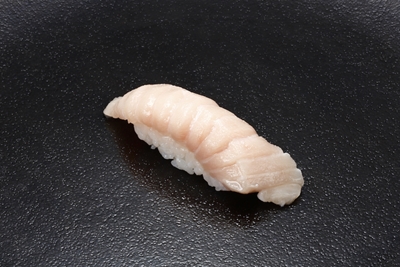 The fatty meat of albacore tuna is a precious part, which is fatty and as soft as it will be melt in your mouth with no chewing. 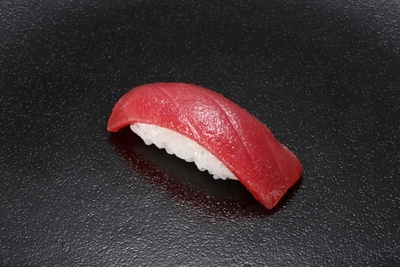 Hon-maguro, which is the main item of Itamae-Sushi. You will be able to eat heavy and filling tuna pieces (kans) as many as you want. We are providing fresh tuna every day. 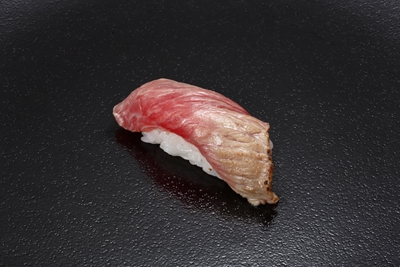 Sushi of seared meaty tuna cheek. Enjoy the sensation of tuna as it melts in your mouth. 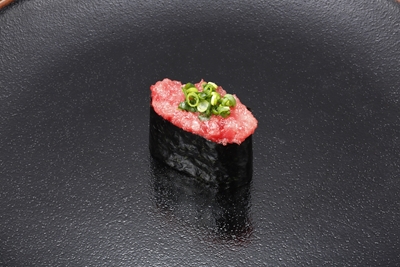 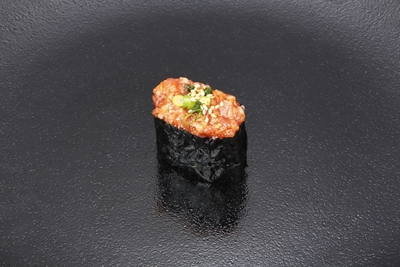 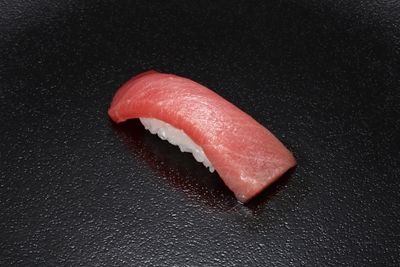 The best part of tuna that melts in your mouth.

King of tuna. Only a small amount of o-toro can be obtained from a giant tuna fish.